The competition for the Best Ulley Photograph of 2016 had nearly 90 entries and the Friends Committee had a difficult task in shortlisting but finally selected 12 photographs to be voted on by those attending the AGM on Thursday 24th of November.

The winner, in a close vote, was submitted by Bev Wade who wins the £20 first prize 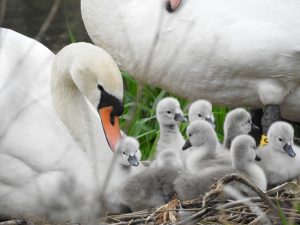 The second prize of £10 was won by Ray Swift 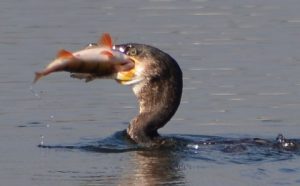 The third prize of £5 was won by Alan Martin 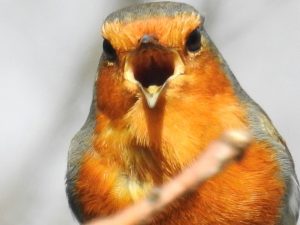 The Committee would like to thank all those who entered the competition, there was a number of impressive photographs submitted. The shortlisted photographs will be displayed on the friends noticeboard in the Visitors Centre